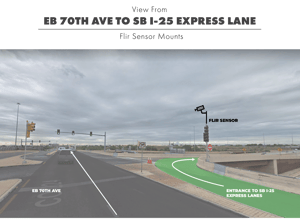 Numerous agencies across the country are concerned about wrong-way drivers and the risks they pose to themselves and other motorists. Our client, Colorado Department of Transportation (CDOT) Region 1, expressed concern with the time-of-day reversible Express Lanes Ramp at I-25 and 70th Ave. in Denver, Colo. due to several wrong-way crashes at the location, some of which were fatal.

Region 1 initiated a pilot project to evaluate the accuracy of an FLIR TrafiSense2 thermal sensor installed at the ramp. Navjoy assisted with the evaluation by coordinating with the vendor to fine-tune the sensor’s detection zones and settings, conducting controlled tests, reviewing and categorizing wrong-way alerts, documenting discrepancies and inaccuracies, and summarizing results and lessons learned about the sensor’s deployment.

The sensor was paired with blank-out “Wrong Way” signs installed near the bottom of the ramp that illuminated for wrong-way drivers. During the roughly six-month evaluation period, the sensor generated 280 total alarms, 21 of which were legitimate wrong-way maneuvers. Alarms were the product of both controlled testing and uncontrolled detections. The process chart above shows how the TrafiSense2 responds to a wrong-way detection. The Wrong-Way Detection graphic below shows a map of the project site and location of the thermal sensor, detection zones, and blank-out signs. 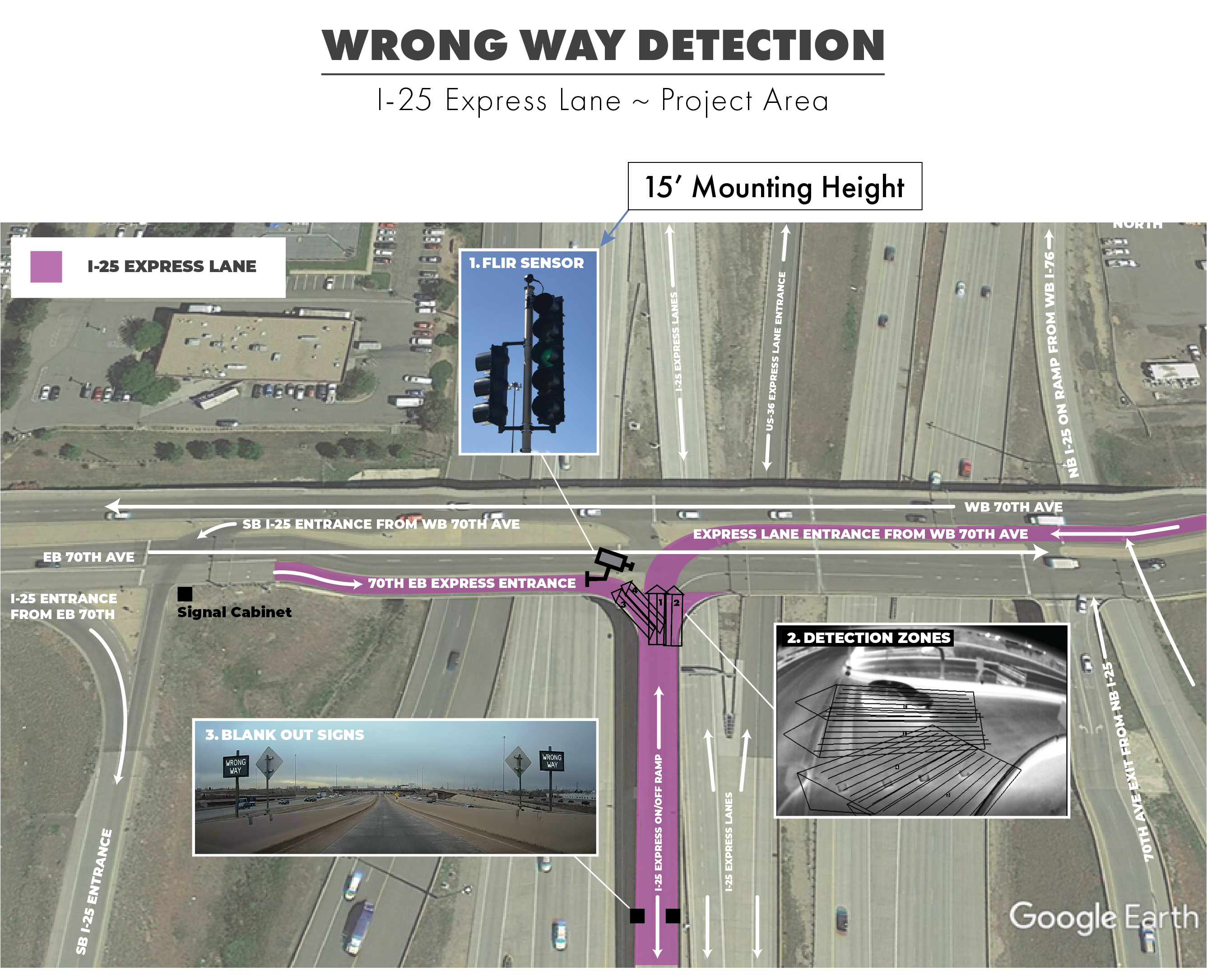 The volume of alarms was due, in part, to the ramps being reversible by time of day. The sensor began sending alarms at 11:00 a.m. every day; however, gates that block access to the ramp at the start of the directional changeover period did not descend until approximately 11:06 a.m. Thus, many vehicles that turned onto the ramp during this interim period triggered an alarm but were not actually driving the wrong way.

Navjoy reviewed each alarm and recorded the date/time of the alert, the vehicle type, the zone(s) triggered, if there were adverse weather conditions, if the vehicle took corrective action, if there were duplicate detections for a single vehicle, if a vehicle was not detected, and if the alarm latency was greater than one minute, among others.

The evaluation revealed plenty of lessons about the thermal sensor’s capabilities and about wrong-way driving behaviors at the study location. Please note the lessons learned to best assess and prevent wrong-way drivers with a thermal sensor highlighted below are not exhaustive. It is intended to provide key insight and recommendations on this type of device. 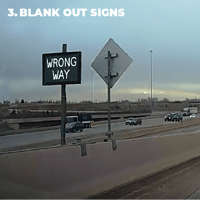 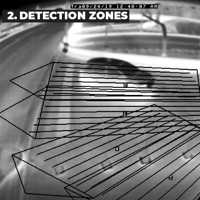 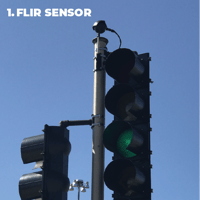 Overall, this project was an exciting look into the future of wrong-way crash mitigation and the power of ITS technology. Working closely with our clients, we are excited to continue testing new technologies, such as automated incident detection using smart cameras within the I-25 South Gap project. Stay tuned for more project updates!

For questions and comments, contact Devin Joslin or Ethan Alexander at communication@navjoyinc.com.

Use data to bolster success »